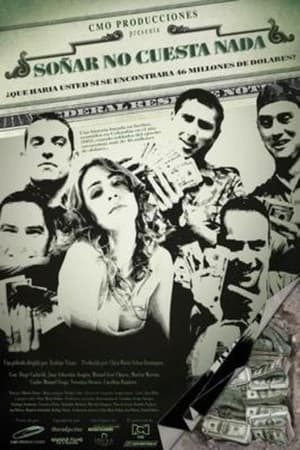 A Ton of Luck

The story, based on true events occurred in Colombia en May 2003, tells the dreams and adventures of Porras, Venegas, Lloreda and Perlaza, four of the 147 soldiers that were in a company of the anti-guerrilla "Destroyer" battalion. It begun when these soldiers found in the middle of the jungle, during a rescue mission, 46 million dollars inside a FARC "guaca". Instead of give it to the Government, they take it all for themselves instead. They desperate when realize that they're completely isolated because the bridge, the only way to return to civilization, has been blown up. Everything's ironic, almost surreal: These soldiers don't have food, water, or toilet paper, but they sleep on their dollar-ful bags. This discovery will change their lives forever, and will allow them to have everything they've dreamt about: some authority, power and respect, others help their families and have a no-longer poor life. Their big challenge: return to civilization and make their dreams come true. 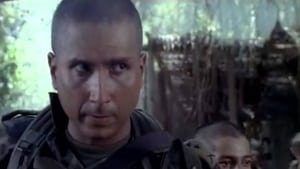 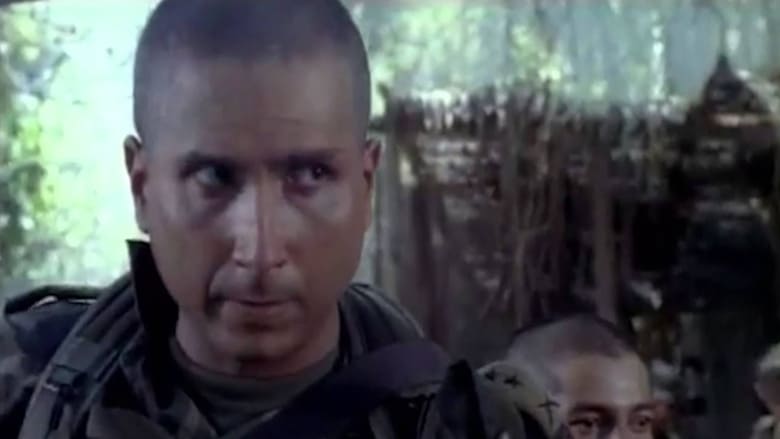