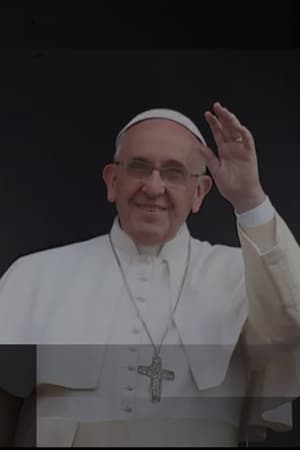 A portrayal of Pope Francis of the Catholic Church and the story expressing reasons and events that led to the rise of his popularity and power. His rise to power and radical views would stir controversy as he makes his rise in the world's oldest and largest religious institutions. 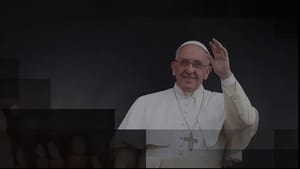 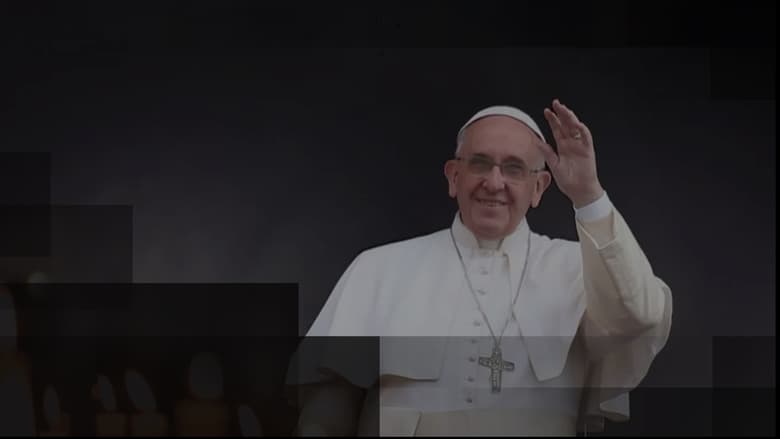