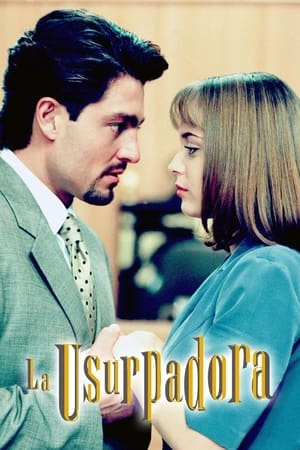 La Usurpadora is a Mexican romantic drama telenovela produced by Salvador Mejia Alejandre and originally broadcast on Canal de las Estrellas from February 9 to July 24, 1998. It starred Gabriela Spanic and Fernando Colunga, and was based on La Intrusa, a novela originally broadcast in Venezuela which was its self a remake of Radio Caracas Television's 1971 telenovela La Usurpadora, which was starred by Marina Baura and Raúl Amundaray. This was one of the last telenovelas to feature Libertad Lamarque, who here portrayed the character of Abuela Piedad Bracho. The show's premise revolves around a pair of twin sisters who were separated when they were young, and as adults the younger sister is forced to act as a "replacement" for her wealthy twin who wants to temporarily leave her husband and his family to enjoy a life of luxury with multiple lovers. The telenovela had huge success in Mexico and has been exported and ported to various languages across the world. 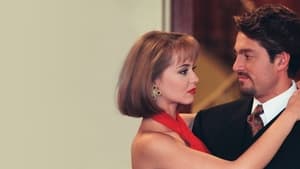 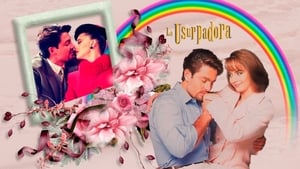 My Love, My Sin

Down with the Beautiful 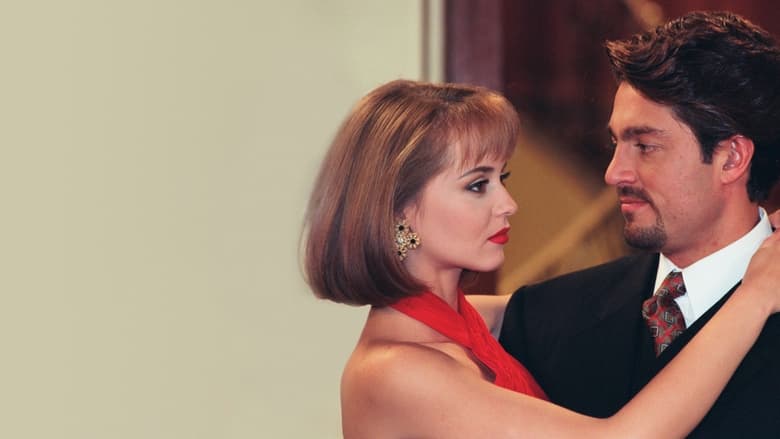