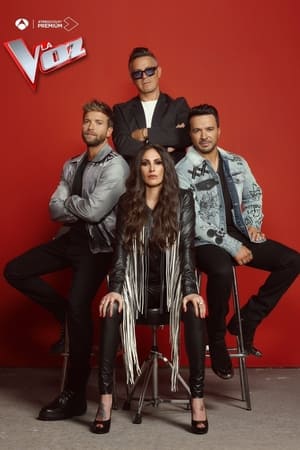 La Voz is a Spanish reality talent show that premiered on 19 September 2012 on Telecinco. It is part of the international syndication The Voice based on the original Dutch television program The Voice of Holland, created by Dutch television producer John de Mol. One of the important premises of the show is the quality of the singing talent. Four coaches, themselves popular performing artists, train the talents in their group and occasionally perform with them. Talents are selected in blind auditions, where the coaches cannot see, but only hear the audition. The series is hosted by Jesús Vázquez, with Tania Llasera as social media correspondent. The original judging panel consisted of David Bisbal, Rosario Flores, Malú and Melendi as the four coaches. In the second season, Antonio Orozco replaced Melendi. 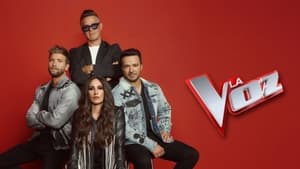 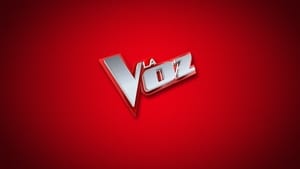 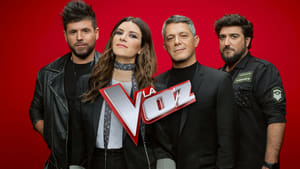 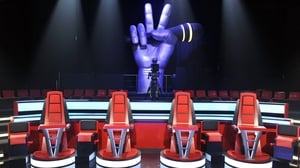 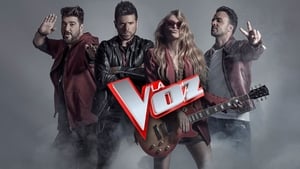 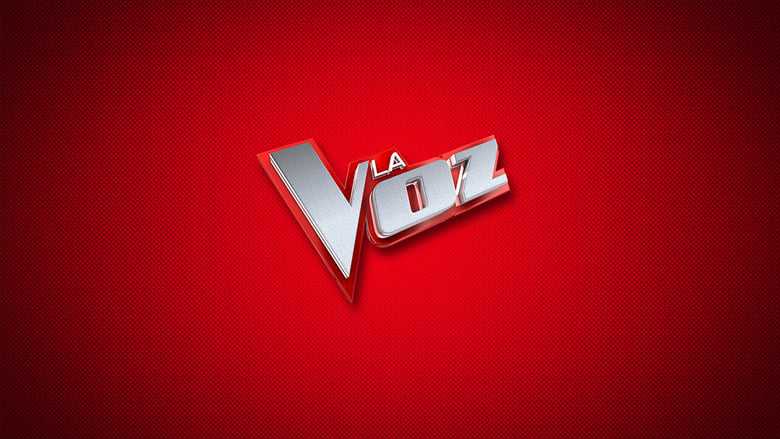